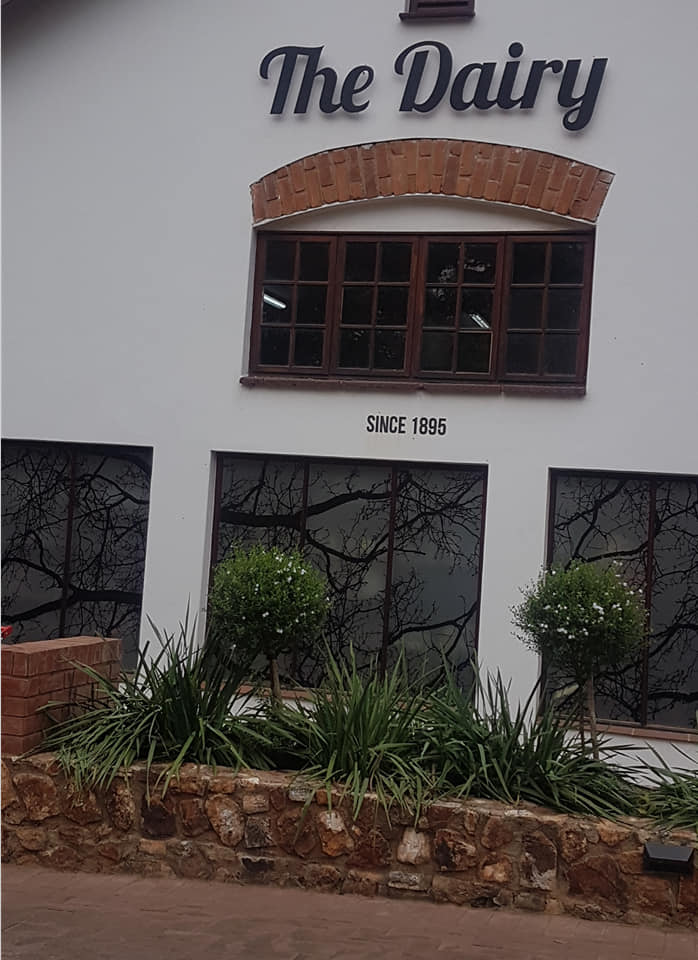 Irene history since 1895
Stone arrowheads and tools, discovered in the Hennops river bed and dating back many years, prove that people have been living in the area for a very long time. The earliest historical writings of the period record that the Bakwena tribe, known as the Crocodile people, lived in the area in the early 1800’s. When Mzilikazi (whose people later became known as the Matabele) came to the area in 1825, he killed many of the Crocodile people and drove the rest away. One of the Boer Voortrekkers, Daniel Elardus Erasmus, who left the Cape Colony in the 1830’s to seek economic and political independence in the hinterland, settled in the area on a farm that became known as Doornkloof. Doornkloof became known as the “kerkplaas” of the district. When Daniel died in 1875 he left the farm to his three sons. Fourteen years later Alois Hugo Nellmapius – a businessman who established a transport business between Lorenzo Marques and Pilgrims Rest, as well as a Gin & Whisky factory, the first gun powder factory in South Africa and the Irene Lime works – two thirds of the Doornkloof farm. Nellmapius often entertained in a grand style on the farm and a frequent guest was Transvaal president, Paul Kruger. Nellmapius employed experts on his farm, one of whom was Dr Arnold Theiler who later established the Onderstepoort Research & Veterinary College. Another was Mr. Fuchs to lay out the farmhouse gardens. Irene was first proclaimed a township in 1902 by Johannes Albertus van der Byl – better known as Bertie who bought the Irene Estate in 1896. The Doornkloof farm had been renamed Irene Estate by Nellmapius after his daughter Irene. Today it is officially part of the municipality of Centurion and even though the population has grown considerably, neighbours still know one another and find time to chat, all in an extremely relaxed and safe environment. Berti was first in line of the Irene-born van der Byls who are now in their fifth generation. The family have been responsible for building up the herd of dairy cows on the farm, as well as planting many hundreds of trees, at a time long before environmental consciousness. Irene was the site of one of the Burgher Refugee or Concentration Camps where the British housed, the tents the Boer women and children whose homes had been destroyed in the Anglo Boer War. The Concentration Camp Cemetery is in Bruce Road, as is the Irene Primary School, which began in 1901 as a school for the Boer children in the camp. General Jan Christian Smuts bought a third of the original Doornkloof farm in 1908 and needing a home for his growing family, bought for £300, the wood and iron building which had served as the Officers Mess of the British Forces in Middelburg during the Anglo- Boer War, and transported it to the site at Doornkloof. The Irene golf course , between Irene Estate Dairy Farm and Smuts House, was originally laid out and started by Bertie van der Byl in approximately 1902, and remains one of the few golf courses in Gauteng where playing golf is still like a walk in the country. A visit to the Irene Estate Dairy owned and managed by the van der Byls is a must, with its wonderful farm stall and delicious fresh milk. This is where the locals often carrying the old fashioned gallon pails, purchase their supplies. The shop is licensed to sell certified milk – raw or untreated milk, complying with the same standards as pasteurized milk. Cheeses and other fresh fare are also on sale in The Deli, but best of all is the rich, fresh cream resembling clotted cream. The “Barn” tea garden is situated in one of the original farm barns, built in approximately 1890 and used as a farm barn for over 100 years. The Barn looks out onto the dairy stable, also built in 1890. It is still used today to feed the cows of the Irene Estate milking herd, as it has been every day for over 100 years. From the dairy farm, one can walk across to the Irene Country Lodge to enjoy fine cuisine at its Meadow Green Restaurant overlooking a large tranquil dam rich in bird life. Spending a weekend at the lodge will afford you the opportunity of visiting the dairy farm, the Smuts House Museum, the Rietvlei Nature Reserve and playing golf at Irene and Centurion Golf course. Irene offers the Visitor the same peaceful and relaxed atmosphere it exudes to its inhabitants – a far cry from the hustle and bustle of the big city life. Irene Farm Stables – Irene Farm Stables from 1889 by Wilhelm Johannes de Zwaan The Irene Farm Stables from 1889 by Wilhelm Johannes de Zwaan are a good example of the agricultural architecture of the time. The stables and farm house were designed for Alois Hugo Nellmapius (a man of many ventures, including a transport route, a gin and whisky factory, the first gunpowder factory in South Africa and the Irene Lime Works) who bought two thirds of the farm Doornkloof which he then divided into three parts, naming the central portion “Irene”, after his daughter.
IRENE FARM

Irene Farm offers a memorable family day out. It’s also a wonderful venue for weddings and special occasions as well as conferencing. 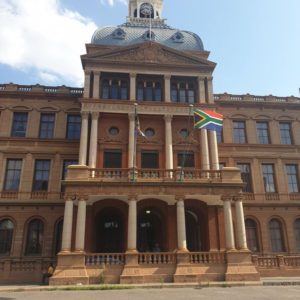 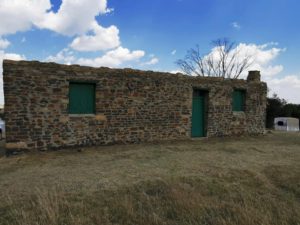 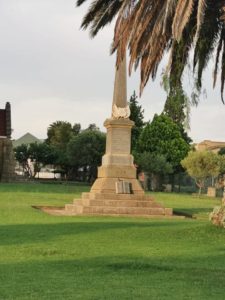