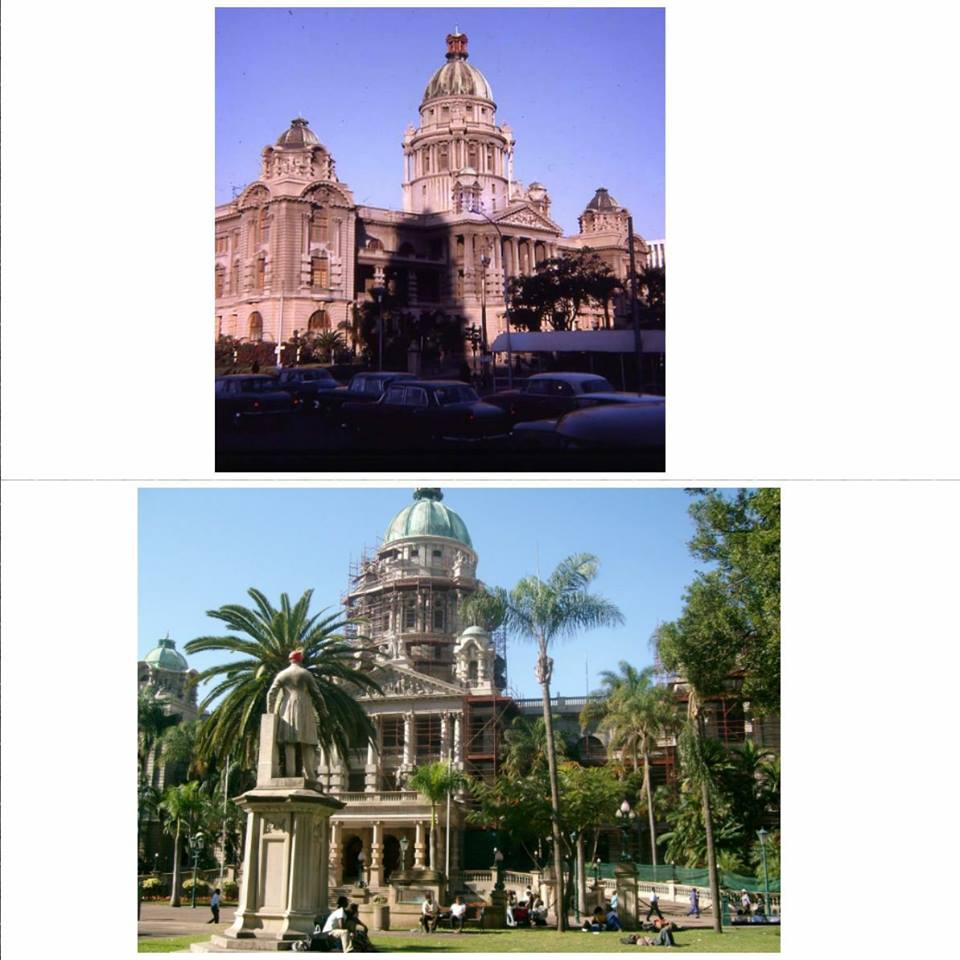 Da Gama, ‘discovered’ it in 1497 that it was really put on the map, both literally and figuratively speaking. The city itself had its beginnings in 1824, when British settlers claimed the area now known as Farewell Square. It was in 1835 that it was declared a formal town, and was named Durban, after the governor of the Cape Colony at the time, Sir Benjamin d’Urban. Thanks to its history – both ancient and colonial – as well as the cultures that have melded together to form one of the busiest and most diverse cities in South Africa, Durban is a must-see for travellers from around the world.

Buildings like the Durban City Hall are integral parts of preserving this history and exploring the depth and breadth of the South Africa of today. The City Hall was completed in 1910, when the original building (subsequently converted to the main post office) had become too small to accommodate the growing Durban society and city centre.

The City Hall was designed by architect Stanley Hudson, and boasts a distinctly bold, dramatic style that has been dubbed Neo-Baroque. It is exaggerated and oozes grandeur as it stands tall over the hundreds of thousands of tourists that come to admire its scale and elegance every year.

Within the walls of the Durban City Hall are a number of other important and interesting finds. These include the municipal chambers, an auditorium, the Durban Art Gallery (showcasing a number of African pieces as well as those that have a distinctive European influence), Natural Science Museum (home to a dodo skeleton and a real Egyptian mummy) and a public library. The outside of the City Hall is bedecked with sculptures that represent different facets of modern South Africa; including art, music, literature and industry. So, the City Hall is about more than being a remnant of the architecture of old. It is also about providing modern residents and international visitors with practical resources and a fascinating context.

Because of its prime positioning, the City Hall is situated in the heart of many of the cultural and historical attractions of Durban.

History of Belfast City Hall
In 1888 Queen Victoria granted Belfast the status of the city and it was agreed that a grand and magnificent building was required to reflect this new status. City Hall opened its doors on the first of August 1906, at a time of unprecedented prosperity and industrial might for the city.

The new City Hall was designed by Alfred Brumwell Thomas in the Baroque Revival style and constructed in Portland stone. The incredible building cost £369,000 to complete, the equivalent around 128 million pounds today but remains an extraordinary beacon of success and civic pride for Belfast.” 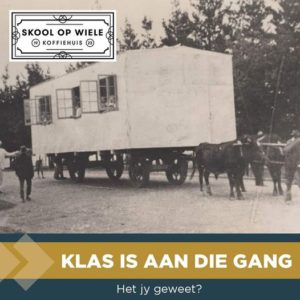 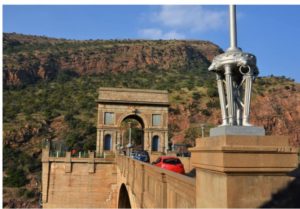 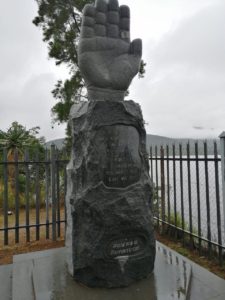 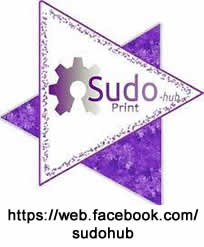